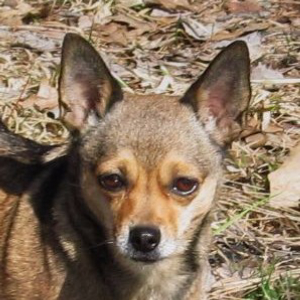 Latest posts made by s390g2