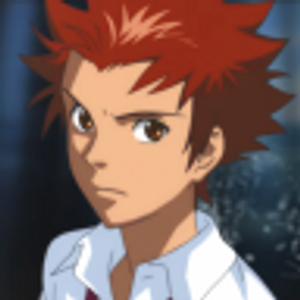 I first used a computer at university in 1967. From 1970 to 2016 I worked professionally with computers, first programming them (often drivers or embedded systems), then providing support (hardware, and first, second, and third level software at various times), then managing systems, networks and security. Although I'm retired, my home network has a number of servers, mostly virtual, and runs a domain. My first browser was Cello (1993), and I started using Opera with its first public release in 1996. I contributed to the funding of Opera for OS/2.

Best posts made by pwhodges

Latest posts made by pwhodges