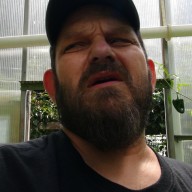 This user hasn't posted anything yet.