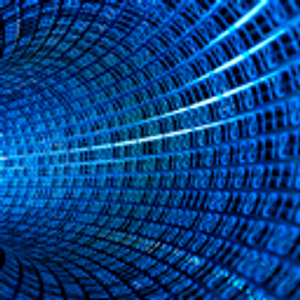 Latest posts made by maxxtg